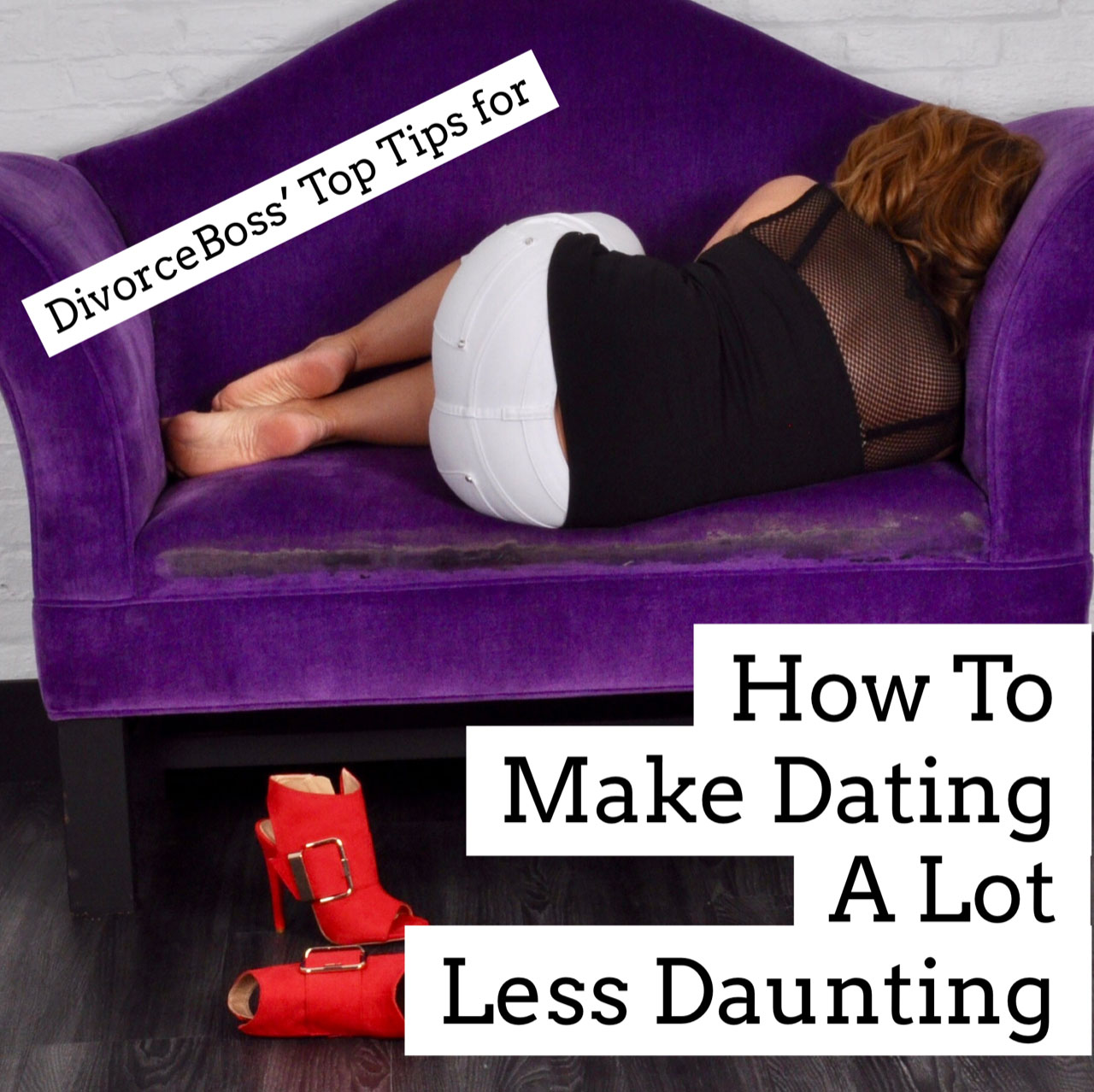 To my faithful followers, if you’d rather sit home on a Friday night cleaning the lint off your dog’s chew toys than swiping right, this is for you.

Many of you have commented on my social media pages that dating after divorce – or perhaps I should say – dating after the end of a very long marriage, sucks. 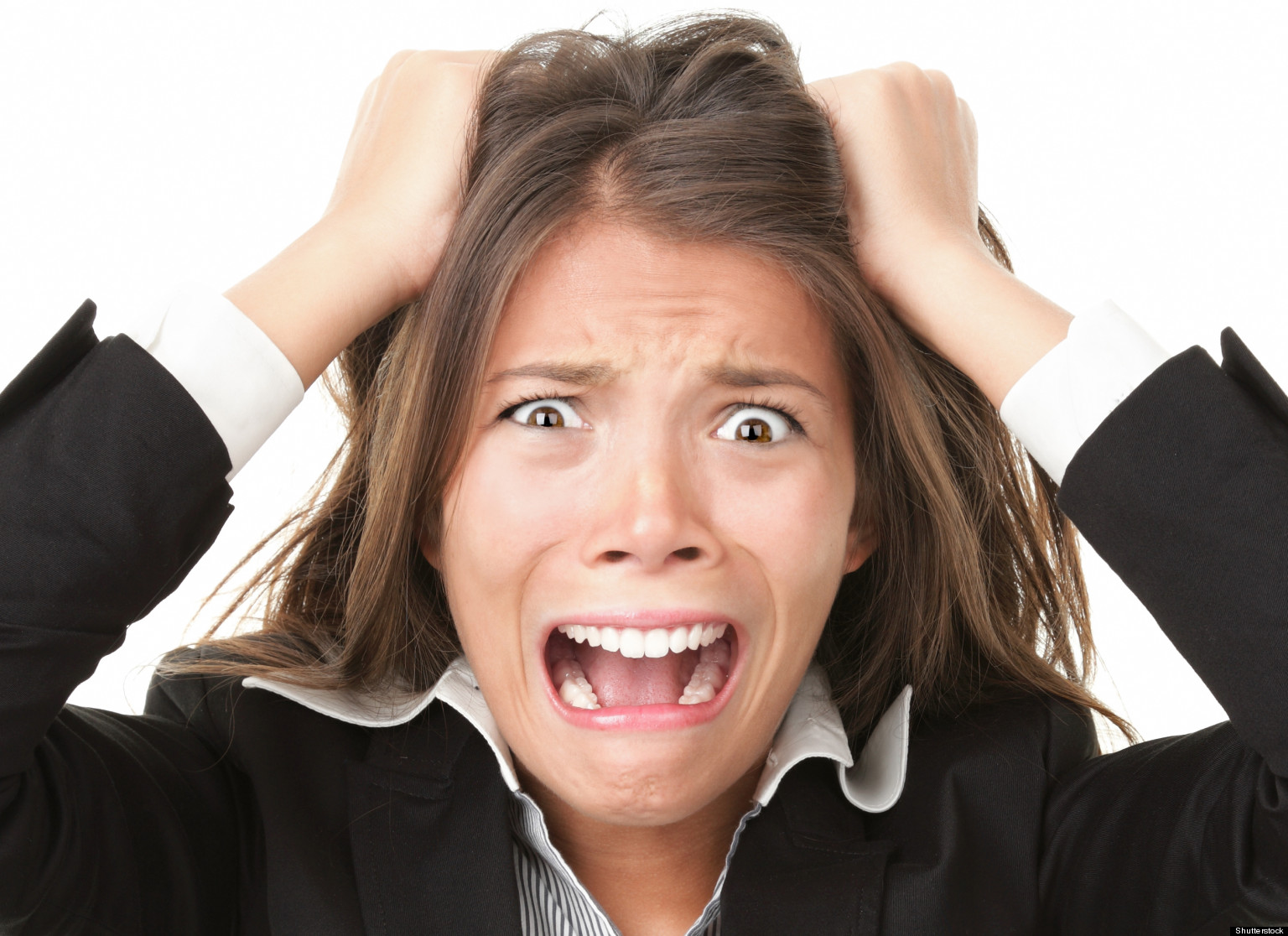 I am too old fashioned!, says ‘Excuse-inda’.

I was married for 24 years.  I wouldn’t know how to date if my life depended on it, exclaims ‘Excus-ella’.

Dating in your fifties is like trying to nail Jell-o to the wall!  Useless! cries ‘Excuse-ifer’.

The names of these ladies have been changed, obviously, because I’m trying to make a point. And that is, women who were married for a whole lotta years tend to make a whole lotta excuses why dating after divorce is simply not in the cards for them.

Hey, I get it.  After my last break-up, I went on a dating binge.  I speed dated. I online dated.  I even swiped this way and that.  And, after a solid year of single and not always loving it, I learned A LOT.

I learned that I don’t love the way every guy smells.  I don’t like sleep-overs very much.  I’m overly-particular about my toothpaste.  Open containers in other people’s refrigerators annoy me. I don’t like being cooked for, sung to, or asked why I never had kids.

Other than that, I’m a catch!

Truth is, all that dating taught me (or maybe “reminded” is a better word), how to be me again.

Right-swiping on strange men’s faces eventually became a metaphor for my life.  Swipe this way to get what I want in my life.  Swipe again to discard what I don’t.  And you know what, girls?  There is beauty in them there hills!  When you are divorced, you no longer have to stay in a shitty place, doing shitty things and feeling all shitty about it.  You — and only you — call the shots.  The game is played by your rules.  And you decide what you will let into your life, and what you will kick to the curb (without worrying any longer about splitting the kids, the 401k, the wedding china, etc.)

Ready for the ride?  Good.  Here are my top tips to help make dating a lot less daunting.

One – change the name! 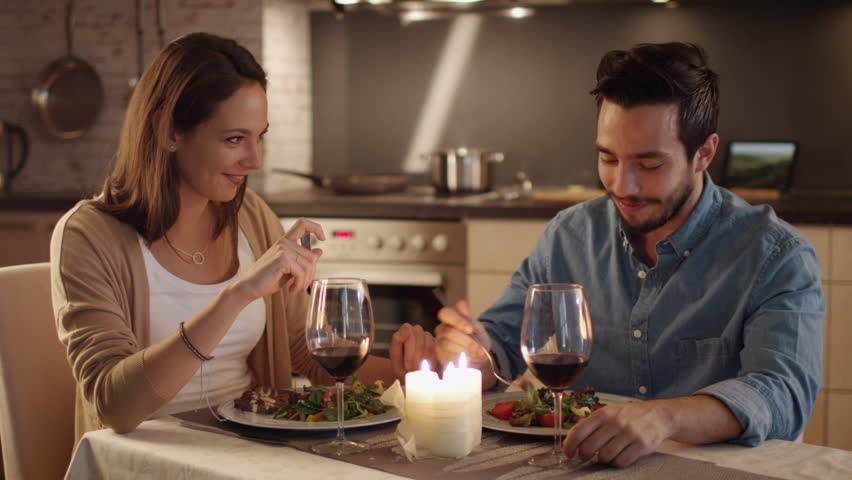 That’s right, don’t call it “dating”.  Call it whatever it is you intend to do, and just do that.

Like this, “So Jane, what are you doing tonight?”  Jane: “I’m having dinner with a man who loves tattoos, is retired and thinks he can beat me in Jeopardy.”

That sounds like a lot more fun than, “I’m going on a blind date”, doesn’t it? Plus, when dinner is over, technically, you have accomplished what you set out to accomplish.  And then, maybe you do it again next week with the same guy.  Or, maybe you don’t.  Choice is yours.

Two – figure out what it is you don’t like about “dating” and eliminate it from the itinerary. 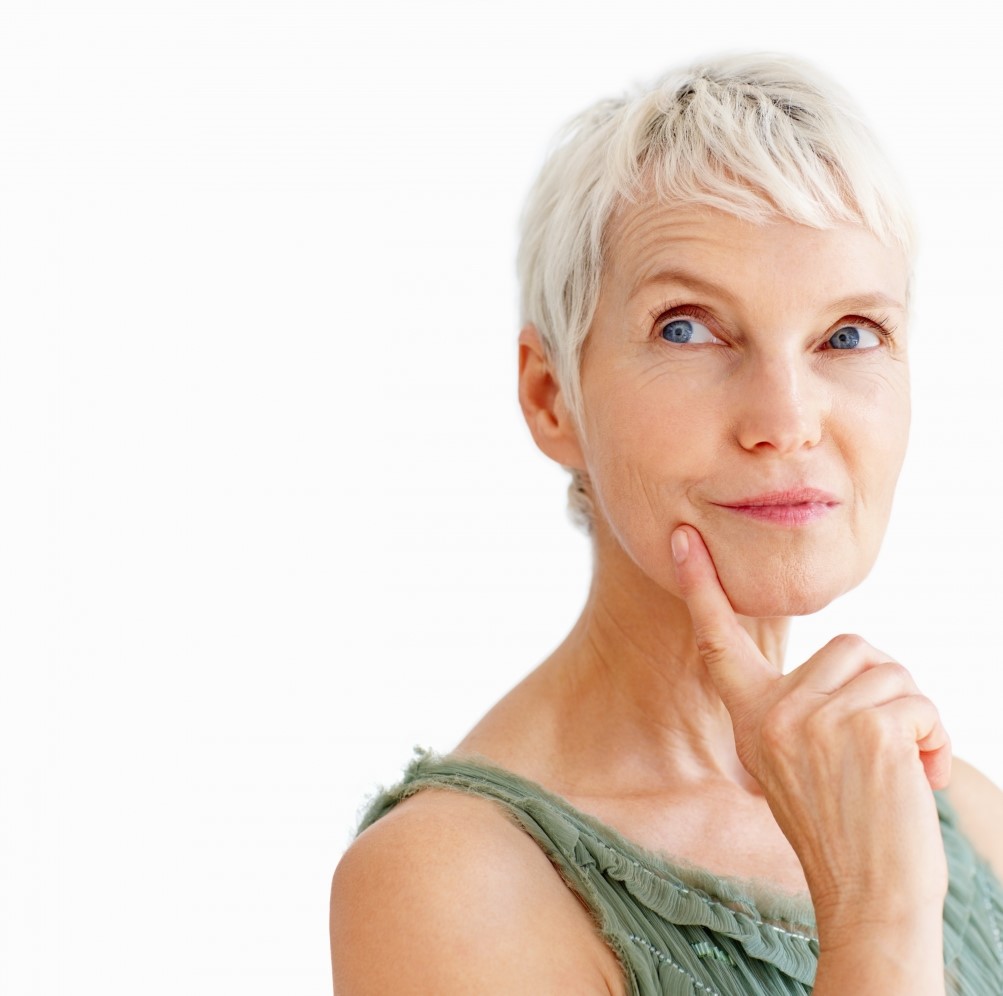 I’ll give you an example of my own.  I don’t like strange men driving me in cars (not you, Uber, I mean strange men who may want to kiss me or murder me with an axe).  So, instead of dreading going on a date where Mr. New Guy has to pick me up, I prefer to meet him out.  Or suggest a car service.  Both of these are easy fixes.

Three – set your boundary, and communicate it, before you go on your date.

Maybe because I’m a lawyer and live my life in six-minute increments, I have no problem scheduling time with people that has an expiration built into it.  When someone invites me out and I’m not down with the possibility of holding hands until the sun comes up, I’ll say something like, “How about lunch?  I’m free from noon to 1:30, will that work?”

Four – make it a group thing.

I love group dates, aka, parties!  Parties give you the freedom to flirt, not flirt, stay long, not long, play easy to get, play hard to get, and just have fun without one-on-one pressure.  If you don’t get invited to parties much, throw one! 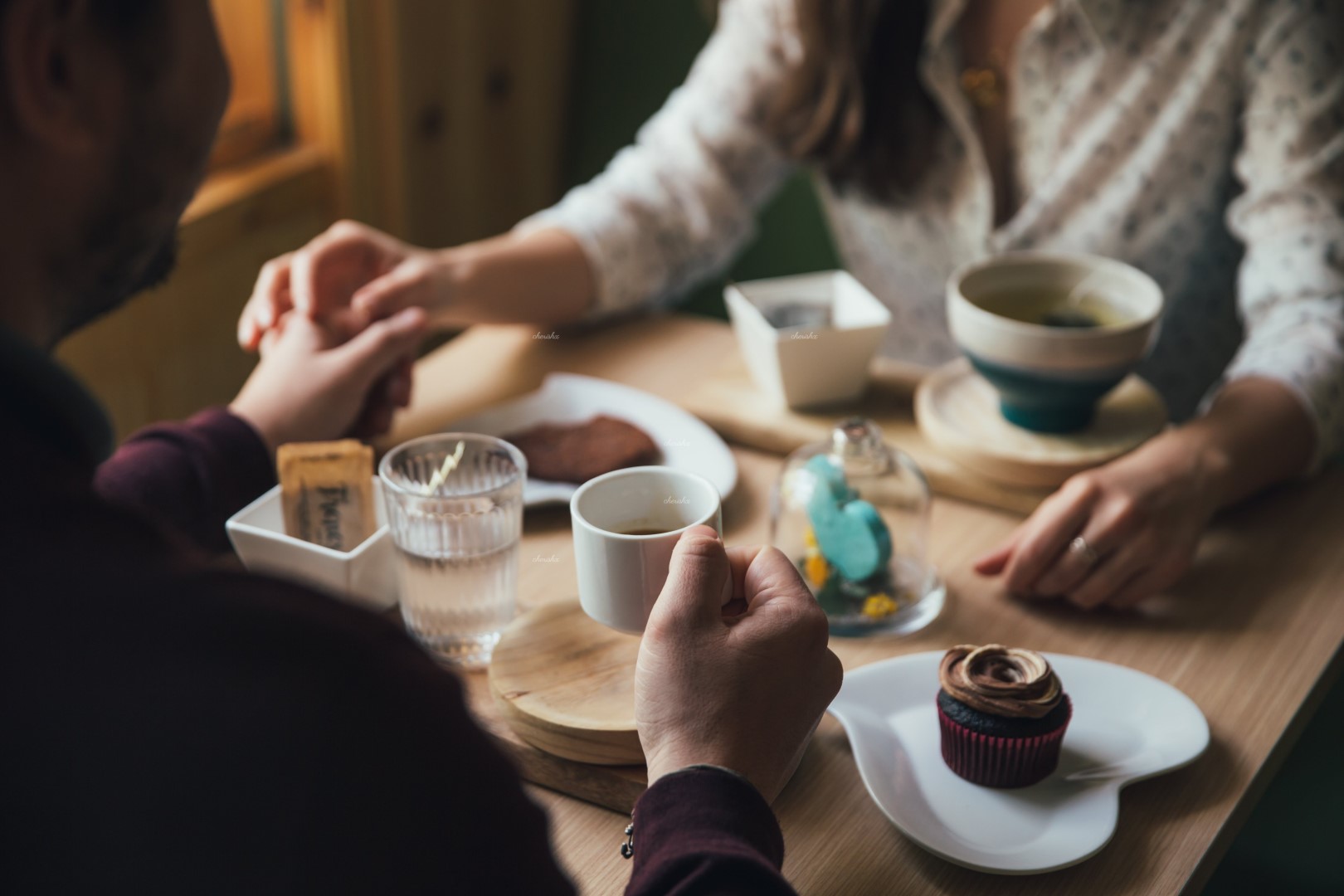 Coffee dates are great because they are naturally short and designed for conversation.  You don’t need to spend time chewing politely, risking choking (did that once – fortunately, it was just water, but no less embarrassing) or covering your mouth to speak because your date asked you a question right after that forkful of salmon landed on your tongue.  Coffee dates are also inexpensive, easy, and safe.

Here’s the thing about dating after divorce.  Sometimes, you just want to get laid.

There.  I said it.  Now listen, when you‘ve been married, and/or given birth, and/or lived with a significant other and therefore have, at one point in your life, donned a pair of fishnet stockings with a hot candle in one hand, and a can of whipped cream in the other, you no longer have to pretend that your cooch is some sort of golden, magical cooch touched only by angels that doubles as a harp in in a pinch.

That’s right.  If you want to have sex – that physical, animal, natural and sometimes inappropriate-but-you’re-gonna-have-it-anyway sex, then do it.  Safely, of course.  But make no bones about it, either.  The only thing virginal in my house, is the olive oil.  Sorry.  Not sorry. 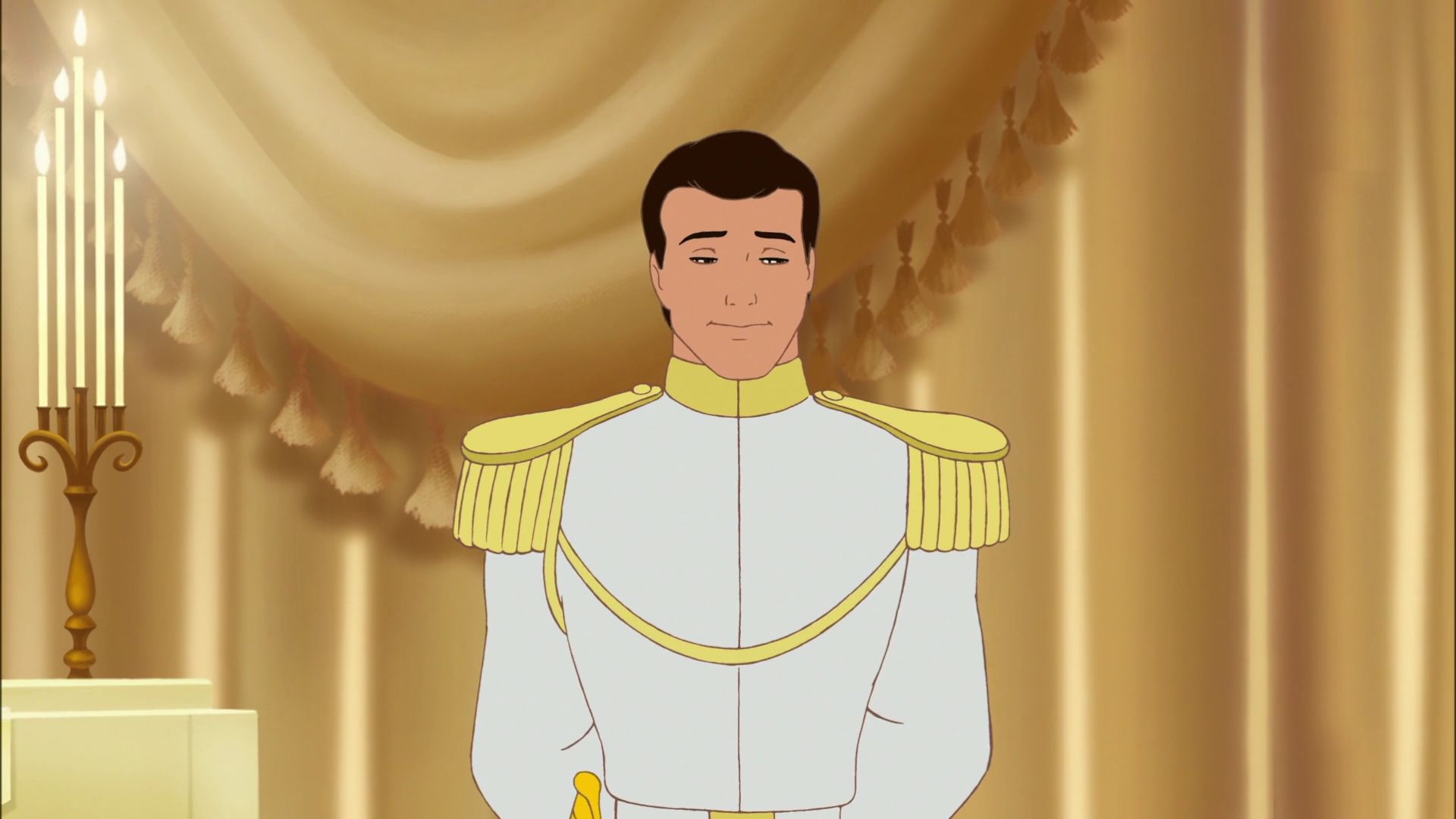 For all you gals over 35, leave Prince Charming for the Millennials, would ya?  The rest of us know he doesn’t exist.  What you wanted in a partner at 25, is going to be different at 45, and 55 and so on.  And that’s totally cool.  Dating after divorce should have you looking for people who respect you, your situation, your dreams, your wealth (or desire for it) and the life you built before divorce – as well as after.  That’s your Prince.  And hey, maybe there’s more than one.

And finally, eight – don’t be afraid to do you. 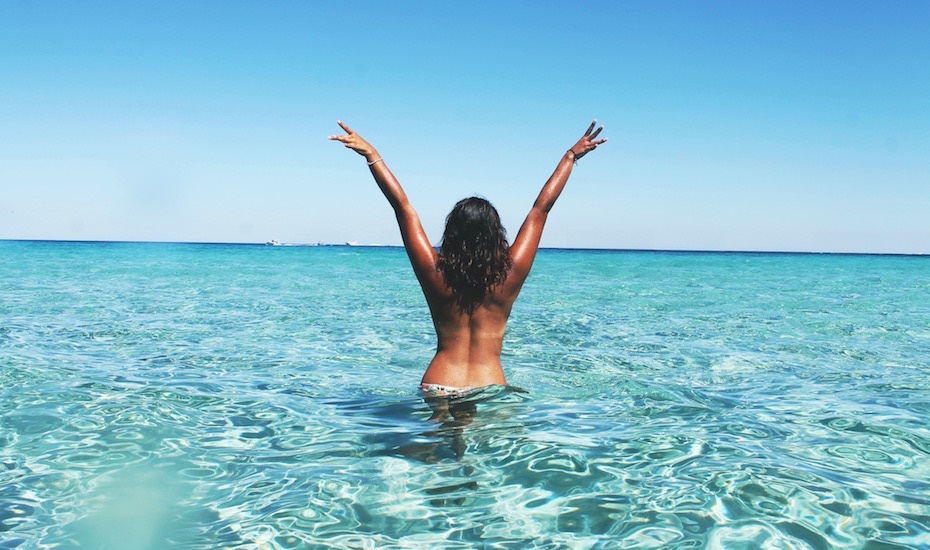 I just gave you seven good techniques for making dating after divorce more palatable, a little easier, and maybe even more fun.  Having said that, know this:  It’s also okay not to date.

A wise old prosecutor once said to me, “I advise my witnesses to always tell the truth.  Just don’t always be telling it.”

I guess I’d be fool if I didn’t also say, “Always be open to dating.  Just don’t always be dating.”

After divorce, there’s nothing wrong with allowing one very important person to get to know you a little better.  And that’s you.

Go ahead and carve out time to pamper yourself, relax and work on your goals, dreams and “new normal”.  If that means you don’t have time (this week) to meet someone new, that’s fine.  Sometimes, the best date after divorce, is the one you have with yourself.

If you would like to download this file, then you will have to unlock it by clicking one of the options below.

+1 us on Google Plus

Purchase with paypal for

The download link will be e-mailed to your paypal e-mail.